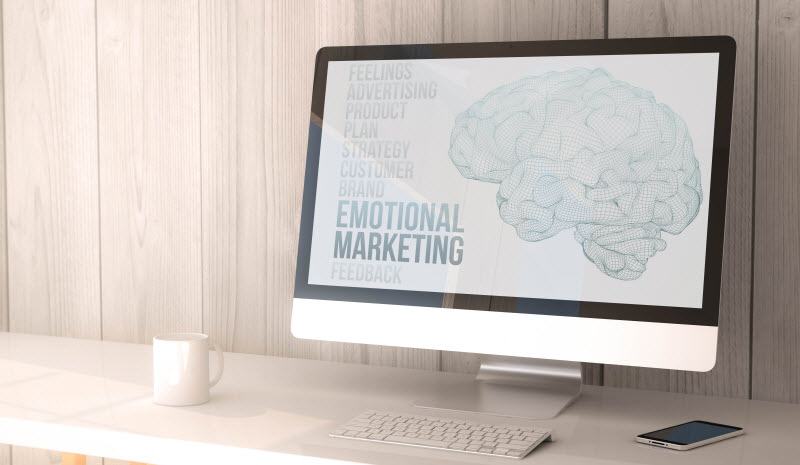 Have you ever struggled to convert prospective customers into raving fans? Or do you work with people but struggle to generate the result that you desire? If so, maybe spare a minute or two to consider the psychology of influence as it’s something that can be learned and perfected.

A leading author on the psychology of influence is Dr Robert Cialdini, the Regents’ Professor Emeritus of Psychology and Marketing at Arizona State University. He did heaps of experiments to build scientific evidence on how, when, and why people say yes to attempts at influence! He breaks down the principles of persuasion into what he calls the six “weapons of influence”. Now these principles are applicable to many daily situations – whether it’s getting the kids to tidy their room, to bargaining for a discount when buying a pricey item, to negotiating a contract, or to turning you prospects into raving fans!

You need to give first, in order to receive back. What does this mean? We all know that people buy from people. And people are more willing to go along with what you’re asking of them – whether it be Liking your Facebook page, commenting on your blog, or giving you their email address – if you’ve provided them something first.

That’s why ‘ethical bribes’ are used in online marketing, by giving prospects a valuable report or information to induce them to divulge their email address. It’s also why free samples are used in offline marketing – that’s the psychology of influence working the best.

If people commit themselves to a suggestion or idea, either verbally or in writing, there’s a much higher chance that they’ll honour that commitment IF they BELIEVE that suggestion or idea is congruent with their self image. So how do you get them to believe that?

An excellent online example is by way of survey – if people have responded to your survey by giving you their opinion, they’ll be more willing to engage in your resultant training or email marketing.

Simply making a small change of phase can make a huge difference. So instead of using an order like “If you change your plans, please call us”, rephrased to politely request “Will you kindly call us if your plans change?” – resulted in a huge drop off in no-shows for a restaurant because diners had verbally committed to calling if they change their plans. Just consider how you can apply this to the online world.

Also, if someone is already committed to buying something from you, then the best time to offer them something else to buy, or offer an upsell, is when they already have their credit card out – making your thank you page the best online real estate you can have and the best opportunity to use of the psychology of influence to your advantage.

People are generally afraid to make a decision that might make them look silly, but if they see other people have made the same decision or taken the same action, they’ll be more willing to take action! Which is why, of course, real testimonials are so powerful, as people will be much more inclined do things if they see other people speaking about having done it, and having got a lot out of it.

It’s weird to understand, but people will believe the testament of a stranger or a third party person, before they’ll believe the first party person selling the product or delivering the information! Weird, but true!

People are more willing to learn from or listen to those who have relevant authority or expertise.

Generally, just the mere symbols of authority can make people react automatically – like titles, qualifications, business suits or official clothing – but those physical symbols are tricky to demonstrate online.

So a good way of establishing authority online is by way of blogging, and getting lots of comments on your blog posts. Or simply holding yourself out as an authority goes a long way too. To be an expert, you simply need to be one step ahead, or one idea ahead, of your prospects – you don’t need to be an Emeritus Professor skilled in the psychology of influence, or in your subject choice, to be able to impart information or advice.

That’s why it’s important to chat to people on your list as if they were your friend – so corporate language or corporate speak won’t work! It also means that some people will unsubscribe from your list if they decide that they don’t like you – but that’s fine – the probably didn’t have any affinity to you.

Video is also a sure fire way of conveying your personality and helping people determine that you’re likeable, so is a powerful tool in establishing friendships with your followers or prospects. By way of video, you can appeal to people who are like you and who share your values and outlook in life.

People don’t like to miss out on a good deal!

What’s more, they also want what they can’t have!

Qualifying who a product or training is for makes people want to be in that qualifying group!

Saying that there’s only 20 downloadable products won’t cut the mustard however – the scarcity needs to be real and true.

If you apply these principles ethically and in a non-manipulative manner, then your influence of persuasion will be long lasting and effective. Your objective is to produce as many raving fans as humanly possible 🙂

Applying the above principles in and understanding the psychology of influence and Why People Buy, will ensure your success as an online marketer.

Remember to leave a comment below and let us know what you think of this video and post.