Eliminate Retirement Funding Worries Once And For All

The recession ripped the value out of your retirement fund.

So there's now no promise of life's little luxuries when you finally hang up your work suit for the final time.

Either that, or you're facing having to continue the 9-5 bump and grind for as long as they're prepared to keep you hired. Not fired. 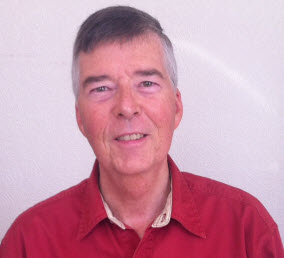 Paul is a 60 year old, ex ski instructor, who lives on the south coast of England.

He recently had the rug completely pulled out from under his feet, like many others in his generation, and has had to get resourceful in order to enjoy achieving the 66 experiences on his bucket list.

PAUL DID NOT KNOW HOW TO USE A LAPTOP!

Helping him seemed like a challenge… but we thought to ourselves – well, we’re coaching a 72 year old chap in Sydney, Australia, a 78 year old lady in South Carolina, and a 80 year old chap in Mississippi – so we had a fair idea of what it would take to help Paul too.

More importantly, we were ‘sold’ on his personal values and his can-do attitude. So we were keen to help him build a retirement of his dreams and a future to look forward to.

So that was a few months back …

Yes, he’s built his own website which Google is happy to run ads to.

In his own words, he found it very difficult, and stressful, and had no idea what he was doing at times – but he's now actually making sales online.

His future is ‘all of a sudden’ LOOKING A LOT ROSIER.

Don’t take our word for it – listen to Paul’s video here:

He mentions in the video he never gave up. Listen carefully to the confession he makes at the 3:50 minute mark. But he was willing to open a new chapter in his life.

We recall the time when he made his first ever sale online which paid him $1,120 in commissions – from one sale. He’s living proof that leveraging the internet works for him and his wife.

We believe the video above is one of the most honest videos we’ve ever watched.

Coming from a space of not even knowing how to use a laptop, to setting up a website, and earning commissions from online sales, is remarkable … BUT, in Paul’s words, is easily doable with the right help.

That’s not the BEST PART:

About 2 weeks after landing the $1,120 commission, Paul skyped us (in his own understated way), the following message:

Wooopy Doooo I just made my first super top ticket sale. What a relief and I still can't take it in. Thank you both for all your help and support during these last few months. Would you please send me an address in NZ cos I'd like to send you some flowers as a little thank you. Let the celebrations commence!!!!!!

Wooopy Doooo is the biggest understatement of the year – that's friggin awesome. Sooooo thrilled for you. That's BRILLIANT news.
You don't need to send us flowers tho – we get as big a high as you do. You just made our week.
This is testament to why we do what we do 🙂 🙂 🙂

What Exactly Had Paul Done?

He'd put himself in a position to be able to a sell a $31,600 product – and his commission is a sizeable chunk of that. Which is why he was doing a happy dance in his living room with his wife. We’re not going to say the exact amount he’s paid as we don’t want to put figures in your head and lead you to think it’s easy money, because Paul put in a ton of effort, persistence and perseverance.

Paul, very sweetly, wanted to buy us flowers in thanks for our coaching, but we preferred he invested in his advertising and marketing instead, so he messaged us back to say:

Please don't deprive me of the pleasure of sending you a small flowery thank you.

He sent us these digital flowers, along with the following wonderful message: 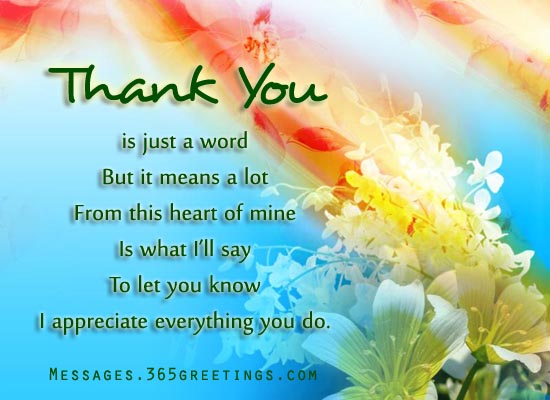 I send you my thanks and gratitude for all the help you are giving me. Life was very difficult before Six Figure Mentors and there was too little joy and little hope for the future. Oh how different things are now. I still have a long way to go but with your help I do believe I can become a top performing value giver. I still need you though as I continue on this new and exciting journey. I look forward to meeting face to face sometime in the future. I wish you much health, wealth and happiness.

If Paul Can Do It, Maybe You Can Too?

As Paul says in his video above, if he can face adversity, face his fears, and face his limiting technical beliefs – there’s NOTHING stopping anyone else from doing the same – when you invest a ton of effort, persistence and perseverance – like Paul did.

Here’s where Paul chose to >> get started <<

Paul opted to get rid of retirement funding worries once and for all.

If he can, maybe you can too?